Full Name
Nigel Bosworth
Job Title
CEO
Company
Green Earth Global
Speaker Bio
Nigel Bosworth is a veteran entrepreneur. Using his skills and knowledge in the contaminated wastewater, oil & gas, and mining & agriculture technologies, he has built relationships for businesses, organizations, and individuals. His ability to think outside of the box has enabled him to bring numerous partnerships together to builds teams to tackle our imperative global issues. Nigel owned and operated a very successful environmental company for 22 years in Scotland before immigrating to Canada. He established his new base in Victoria, B.C 18 years ago, before rolling out a satellite location in Vancouver, Calgary, and Halifax. He later gained international satellite offices in Dubai, and two offices in Lima, Peru for his JV on 10,718,316 hectares of oil & coal shale, and stranded gas with major Chinese, Malaysian, and South
American companies. With Nigel’s 37 years as an Environmental Entrepreneur he has established many JV’s on technology and process. His company and consortium now operates 40 products, and services that are all synergized and interrelated; with four new JV’s having just been established for the Peruvian Refinery Project.

Over the last 18 months Nigel has opened a base in Greece where with a local wind turbine manufacture partner is establishing a clean tech park for battery manufacturing, BMS, standard and fast charging EV pods and full mobile power packs.

The new International group has the backing of the Greek Energy Department and the European Union Electrification stimulus package. In this transition time to move away from Carbon compounds we still need to deal with and clean up 100+ years of waste and infrastructure. We can learn from heavy oils mistakes and not make the same when it comes to recycling wind turbines and solar panels at a global scale.
Speaking At
Green Earth Global 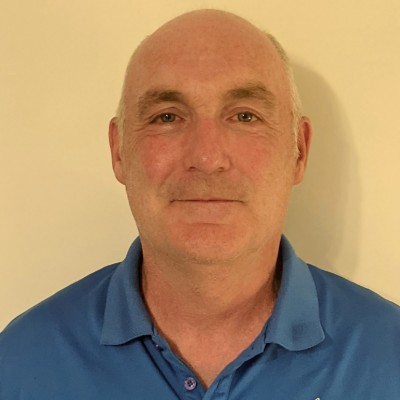