Energy Estate’s track record includes the Bomen Solar Farm in NSW and Rodds Bay Solar Farm in Queensland. Simon is leading the team developing Central Queensland Power – a 2GW+ integrated renewbale energy project located close to Gladstone, as well as H2N, the Hunter Hydrogen Network, a large-scale hydrogen production, transportation and export project – has proposed a plan to enable the development of the hydrogen economy in the Hunter Valley, in partnership with hydrogen users and exporters.

Simon and Energy Estate are accelerating the development of the Central Queensland Industrial Precinct in Gladstone and other renewable energy precincts in other locations including NSW.

Simon has worked on over 30GW of wind power projects, 10GW of solar power projects and many GWs of biomass, hydro and geothermal projects. He has advised clients on renewable energy transactions in over 40 countries with many first in country projects. Simon is recognised as an expert in energy and projects and is noted as “as “one of the most well connected in the energy industry” and has worked on ground breaking and innovative transactions in over 75 countries including many first in country projects.
Speaking At
Introduction from Chairperson 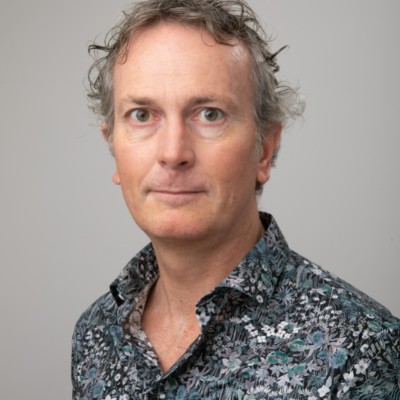